On Saturday, February 11, 2017, Ian Rankin brought his 30th Anniversary of Rebus Tour to The Ivy Bookshop in Mt. Washington, Maryland.

The bookshop was filled to capacity as befits an author or Mr. Rankin’s stature, along with the fact that his tours of the US are less frequent than some other UK-based authors.

As always, I like to post here a few highlights as I know there are many readers who are not in locations where these tours might stop, but who are none the less interested in hearing what their favorite authors have to say. 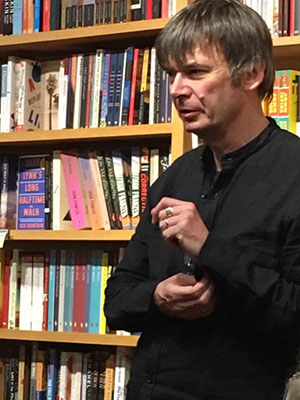 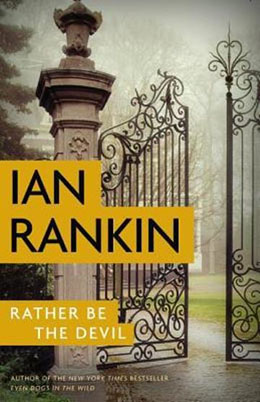 The evening ended with a book signing, of course. Ian was most gracious to everyone in attendance making this a wonderful experience for all involved. I was thrilled to thank him for touring the US and to tell him how excited I am that he is one of the International Guests of Honor for the 2018 Bouchercon in St. Petersburg, Florida.

Ian’s most recent book is Rather Be the Devil and is available now.