Not only is Art Taylor a multi-award-winning author, he also happens to be a wonderful teacher and friend. I had the pleasure of talking with his George Mason University students last semester about the art of reviewing and it was immediately clear how much respect these students had for Art – and he for them. Add to this Art’s devotion to his family and his tireless support of his fellow writers, especially those in the Chesapeake region, and you can see why I am thrilled to have Art participate in the Composite Sketch feature here on the blog today. Let’s see how he is going to answer our questionnaire – I’m pretty sure we are all going to learn something. 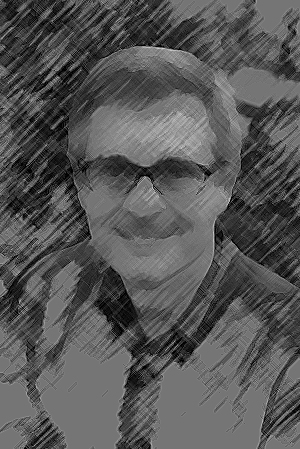 I thought of several ways to answer this question: my parents, for example, for instilling morals and manners and being good role models in so many ways (elements that both infuse my stories and drive my work ethic), or my wife Tara Laskowski, a writer herself whose own work sets the bar high and whose feedback on my drafts is always spot-on (my stories wouldn’t be whatever they are without her). But then I realized my son Dash was the obvious choice. Ever since he’s been born, I’ve reconsidered my entire approach to writing in terms of his own approach to the world. Not feeling like I’m making much headway on my current work-in-progress? I remember Dash learning to walk, when one step or two steps was a milestone, and I’m reminded that step-by-step I can get where I’m going too. Worried about substantial revisions ahead and reluctant to throw away passages I’ve worked so hard on? Forget Hemingway’s “kill your darlings”—I just remember Dash and his Lego creations, how effortlessly he yanks them apart to add something extra or to follow some new idea. In short, I see the world differently through his eyes and his experiences, and sometimes the inspiration is even more direct: The genesis of my story “Parallel Play” was my weekly adventures with Dash at his Gymboree class. I owe so much to him these days.

Martin Edwards. I’m astounded first and foremost by Martin’s productivity—I think his days and weeks have more hours in them than mine do!—and amazed continually at both his encyclopedic knowledge of mystery fiction both past and present and his imaginative prowess, as fine a fiction writer as he is a critic and historian. Combine all that with Martin’s warmth, grace, and generosity, and… well, what’s not to admire? I’m a fan and honored to count him as a friend too.

I was gonna say Nancy Drew, really my first fictional crush, but given her age versus mine now, it suddenly sounded creepy. Instead, how about Lady Brett Ashley from Hemingway’s The Sun Also Rises? She was an early crush too—such a nuanced, complicated woman in such a fascinating book, one of my all-time favorites. (I know this question wasn’t entirely focused on romantic attraction, but that’s where my mind went anyway.)

Barry Manilow. I was a huge Barry Manilow fan growing up. Even today, if I catch “Ready to Take a Chance Again” on the radio, I call my brother to leave a voicemail singing along with it, and I can do a soaring version of “Weekend in New England” too—especially that verse starting with “I feel the change comin’” and building toward that crescendo. Still love it. 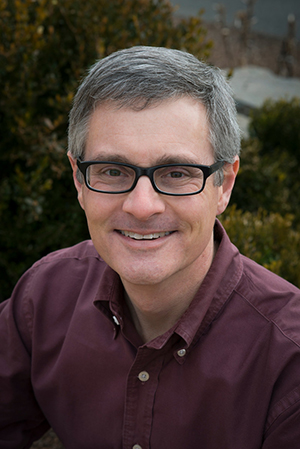