David Brown is a Deputy Director of Publicity at Atria Books, a division of Simon and Schuster. He also happens to be one of the early champions of my BOLO Books blog. He has been responsible for publicity campaigns for the likes of John Connolly, Caroline Kepnes, and Terry Hayes among others – each of which resulted in coverage here on the blog. I couldn’t be more thrilled to have him participating in the Composite Sketch feature – not only because he is a great guy, but also because I want this feature to cover all aspects of the crime fiction family and David represents an important link in the chain of success. 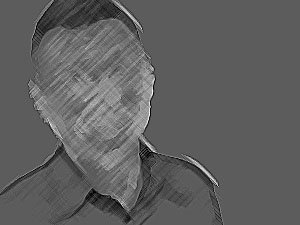 Name: David Brown
Location: Behind the wheel on @AtriaMysteryBus

I’m going to cheat a little right off the bat and go with “people” instead of “a person”: My maternal grandparents, who have since passed. Both survivors of the Holocaust—the sheer strength and will to live to make it out alive should be inspiration enough, but combine that with carrying that baggage with you for 70+ years without letting it stop you from making a success out of yourself and enjoying everything that life has to offer.

Marilyn Stasio of the New York Times. She is one of the most influential book reviewers in the genre for what’s perhaps the most influential newspaper in the world but is never above a recommendation or wary of a new voice. She doesn’t court controversy or go for too clever zingers—she consistently makes the books, and not herself, the star of her columns.

Lieutenant Olivia Benson, Manhattan Special Victim Unit (she actually could have been the answer to all of the previous questions too.

Tom Cruise. People love to hate him but the man makes fun movies—you can’t deny that! 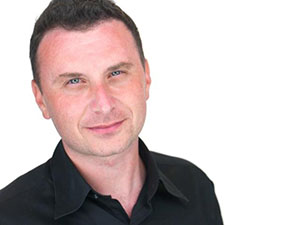