I first met Dave Magayna when he was the moderator of the Readers panel I was on at the Albany Bouchercon in 2013. He led that panel with skill and afterwards I discovered that he also lived in Maryland. Since then, I have traveled to the Eastern Shore to hear Dave moderate at a library event and have chatted with him at countless other Bouchercons (where he is always active, as a member of the board and of the tribe in general) and various other regional events. Help me welcome David to the blog – I wonder what our questions will entice him to reveal to us? 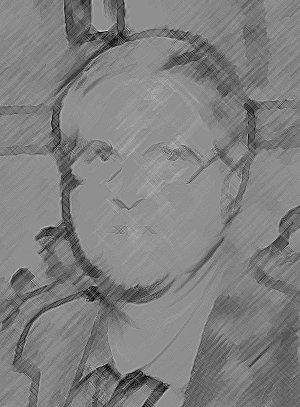 My mom, without a doubt. We lost my dad to cancer at age 62 shortly after he retired. It was tragic. Yet, when we “kids”, my three sisters and I, should have been propping Mom up, she was actually our pillar of strength. She showed us how to grieve with dignity and grace and build a fulfilling life. When two years ago the same tragedy happened to me, I used Mom as a guidepost. I tried to emulate her as I went through those early days of mourning. Mom helped me immensely. At 89, she is a vibrant, cheerful, active woman that cherishes each day.

Janet Rudolph. Janet is involved in so many things in the crime fiction community. She’s on the Bouchercon National Board. She is involved with Left Coast Crime. She holds her Literary Salons, she runs the Murder on the Menu mystery dinners, she publishes Mystery Readers Journal, manages the voting and presents the Macavity Awards annually, she has her daily blog, Mystery Fanfare, she has a weekly mystery book group. It’s like she’s spinning these plates or juggling these balls and keeps adding one after the other, and she continues to pull it off. I wish I had her energy and buoyant spirit. She’s a wonder.

Catherine Willows (Marg Helgenberger) had a smoldering intensity, a steely nerve, and a quirky sense of humor that I loved. She was sexy even in her CSI duds. She was a fully-realized character who helped keep the show successful for its many years.

I love people that do things well, and especially if they had to work their butts off to overcome great challenges to become successful. I love Barbra Streisand. She suffered from severe stage fright. She used to break into sweats and throw up before going on stage to perform. And yet she did it.

What is more surprising to people is that I like both opera and bluegrass. Who does that?

Life is short; fill it with smiles.

I love to laugh. I love to make other people happy. I like to think I’m paying something forward to help others have a better day. I’m not spiritual, but a couple years ago on the same day I received two emails that each had the tagline, “Live life with a purpose”. They were from unrelated parties. I liked the sounds of that and decided to adopt it as a guiding principal. 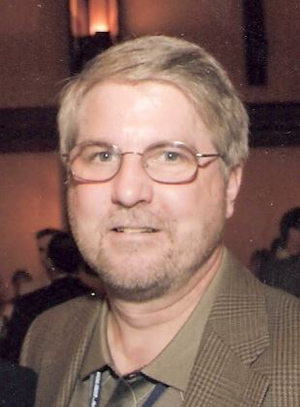 Find out more about Dave here.