Reed Farrel Coleman has been a constant presence at most (all?) of the Bouchercons I have attended. Equally excellent as a panelist or a moderator, he also happens to be a heck of writer. And despite the gritty nature of his written work, he really is a very nice guy. If you say hi to him on a convention floor, it won’t be long before you are deep into conversation on a vast sundry of interesting topics. I was thrilled when he agreed to take part in the Composite Sketch series, so let’s see how he addresses our weekly questions. 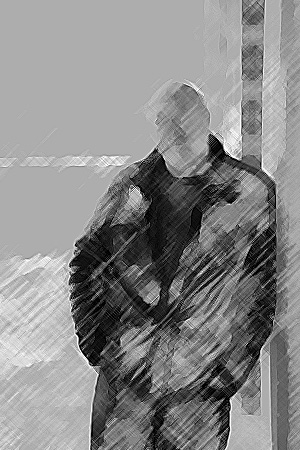 Tough question to answer succinctly because I draw inspiration from almost everyone I come into contact with on a regular basis, from the cops I play basketball with to my writer pals. But I suppose I am awed most by my wife. Rosanne is the chief occupational therapist for a school system that exclusively treats special needs pupils. This includes kids on the spectrum, kids who are severely physically challenged and/or behaviorally challenged, and kids suffering from a host of genetic disabilities. She has worked there for over thirty-three years. Before that she worked in psych hospitals.

Man, you do ask tough questions. Again, there’s a list as long as my arm (and I wear a 36” sleeve). I guess it would be the people who put on conventions like Bouchercon, Sleuthfest, Thrillerfest, Left Coast Crime, et al. I don’t think people have any idea just how incredibly difficult the process is and how utterly thankless it can be. I have had the chance, on occasion, to have a look behind the curtain. The logistics are insane. The panel scheduling alone would drive most sane people to psychotic episodes. It’s very easy to criticize these folks, but I applaud them.

Liberace. I grew up watching him on the Mike Douglas show and thought he was just so ballsy and outrageous. Think of the homophobic era he was popular in. Most of us don’t have the courage to show our real selves to the world, even the people closest to us. That, and the man could play.

Fall in love with writing, not with what you’ve written. 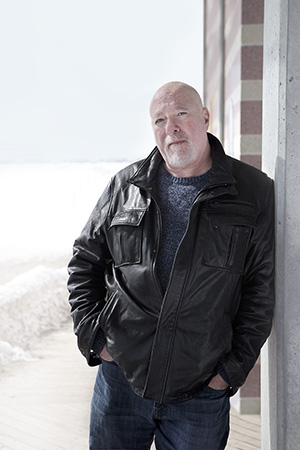