Sarie Holland is just your typical high school honor student. That is, until she finds herself in the wrong place at the wrong time and suddenly because embroiled in a world she knows nothing about. Duane Swierczynski has taken his typical noir story-telling style and matched it up with the unlikeliest of heroines. The resulting novel is Canary and readers should not miss it.

As Canary begins, Sarie Holland is living a fairly standard life. Her mother passed away from a brain tumor and her father is a struggling alcoholic, but for Sarie and her younger brother, the day-to-day activities are your standard run of the mill things of youth. But when a boy who Sarie likes asks her to drive him somewhere, she has no idea her life is about to be changed forever.

Their destination is the drug house of Chuckie Morphine and the Philadelphia police are already staking it out. So when Sarie and D. (that’s how Sarie will think of him from this day forward) arrive, narcotics cop Ben Wildey thinks he will finally put an end to Morphine’s criminal activities. Things do not go as planned and only Sarie is caught. Rather than give up the name of her friend, she agrees to become a criminal informant for the Philly police. She becomes a canary – street slang for a snitch. 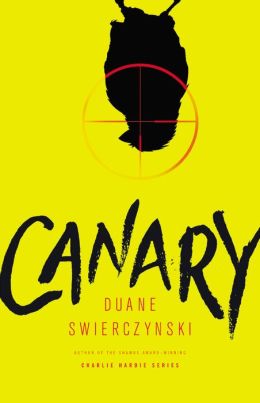 What the police, criminals and Sarie herself don’t know is that she is much smarter and cannier than anyone is giving her credit for. When she begins to turn over valuable Intel she manages to uncover on her own, Wildey is impressed but also concerned. He failed to tell Sarie that a large number of his CI contacts have recently been meeting the ultimate end and Sarie may be on the road to following them to the grave. Sarie is going to need to learn fast if she is going to stay alive.

Swierczynski uses many techniques to tell Sarie’s tale. First and foremost are the diary entries which Sarie writes as a way to remain connected to her mother. Along with that are view-point sections from various others involved in the story, telephone call transcripts, and text messages. All of this combines to create a fast-moving story of one girl who must suddenly grow up and confront all that is corrupt in her city.

As one would expect from Duane Swierczynski, the writing style is very cinematic. In one action-packed sequence, Sarie finds herself running and fighting while in a black cocktail dress. As she kicks ass, you can almost hear young Hollywood starlets clamoring for the role should a film version ever be produced. Not simply because it is a dream role action-wise, but also because it is a story about the importance of family loyalty – rife with emotional subtext.

Common in many noir stories is a diversity to the cast of characters and Canary is no different. Wildey is an African-American cop with a female Russian Lieutenant. Sarie is half-Hispanic and her circle of friends round out the diverse mixture. This represents a realistic vision of this inner-city setting and adds to the verisimilitude of the whole proceeding.

Canary is the story of a naïve girl who comes to learn she can take care of herself by gaining experience through some unusual life circumstances. Readers, however, will immediately know they are in the hands of a master storyteller. Fans and newcomers alike will be hoping this the Canary flies again soon. 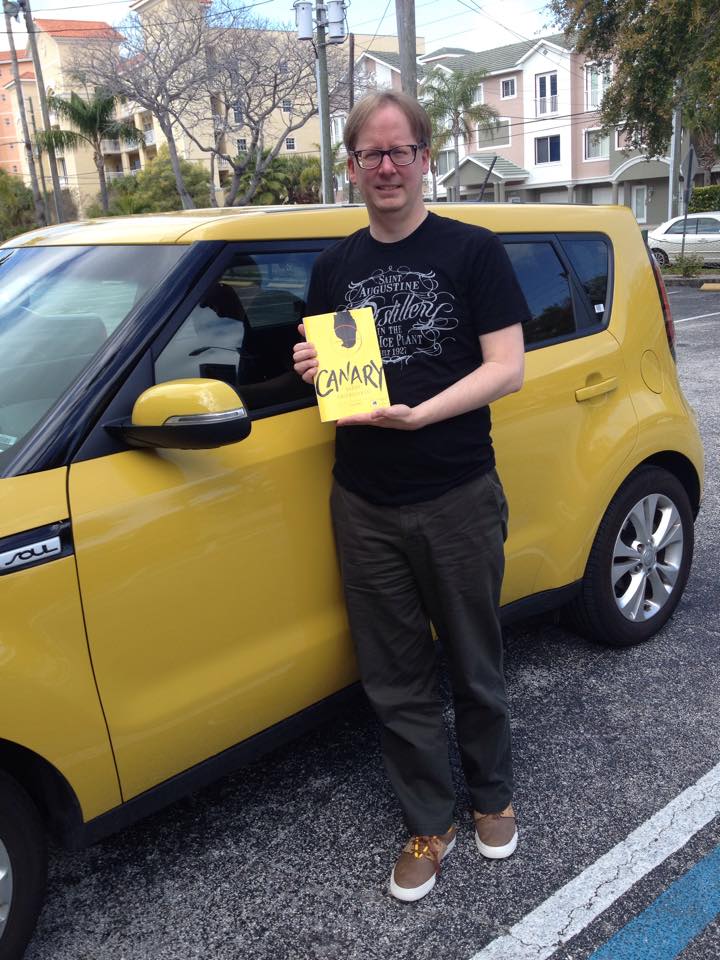