Fridays have always been exciting because they mark the start of the weekend, but since I started this new feature here at BOLO Books, Fridays also mean the posting of a new Composite Sketch interview. This week, it’s a joy to have Kay Kendall with us. Michael and I first met Kay at a publisher’s party at Bouchercon (Raleigh, 2015 – I think). Kay is the author of the Austin Starr mysteries – Desolation Row and Rainy Day Women (yes those titles are inspired by Bob Dylan songs, so you can see why they might appeal to me).

Kay Kendall is currently working on a new book and kindly took a little of her time to answer the Composite Sketch questions. I hope that you will enjoy meeting her and that you will check out her novels. 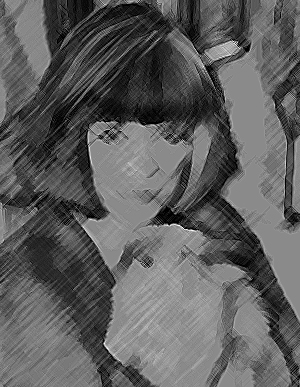 My Texas grandmother presented an exceptional role model as far back as I have memories. Named Walter, to honor her dad, she did everything men did and more—hunted, fished, rode, ran a household, raised three children, and founded the Dallas Orchid Society in her spare time. Her radical mastectomy when I was nine did not slow her down one little bit, even when medicine was not as advanced as now. Happily, she lived two more decades, dying of old age. I have always tried to walk in her footsteps.

Catriona McPherson not only spins wondrous tales (I’ve read all of her charming historical mystery series and frightening standalones), but she also acts as an encouraging mentor to aspiring writers in the crime fiction community. Besides, she is tremendously witty and amusing.

Mr. Rochester. No male fictional character has ever come close to ensnaring me the way Jane Eyre’s master-turned-husband has. His magnetism has not dimmed since I first encountered him when I was twelve years old.

k.d. lang. This Canadian singer burst on the scene in 1987 with a big voice singing country music like Patsy Cline, but she later transitioned to pop and contemporary torch songs. I was an early fan since I lived in Canada back then and discovered her early.

Dauntless, she pressed on. I want that on my tombstone. Words to live by—the Golden Rule. 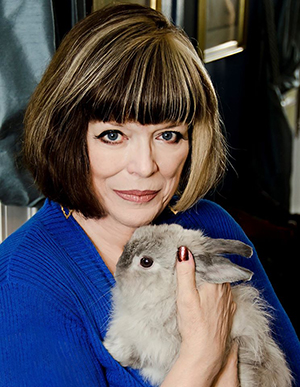