I was a huge fan of J.D. Allen’s crime fiction series debut, 19 Souls. It’s even possible that I started my review by saying it “grabs the gritty PI genre by the balls and delivers a solid punch to the reader’s solar plexus.”  (You can find that entire review here.)  So, when J. D. asked me if I would like to host the cover reveal for the sequel, there was no way I was turning that down. What she didn’t tell me – and maybe didn’t even know at the time – was that the publisher had chosen to include a blurb from the end of my 19 Souls review for the front cover of the second book. Yes, you heard that right – the FRONT COVER!  That is a first for me and I couldn’t be happier that it was these words on this book that made that happen. So, without further ado, let’s see the cover of the second Sin City Investigation novel. 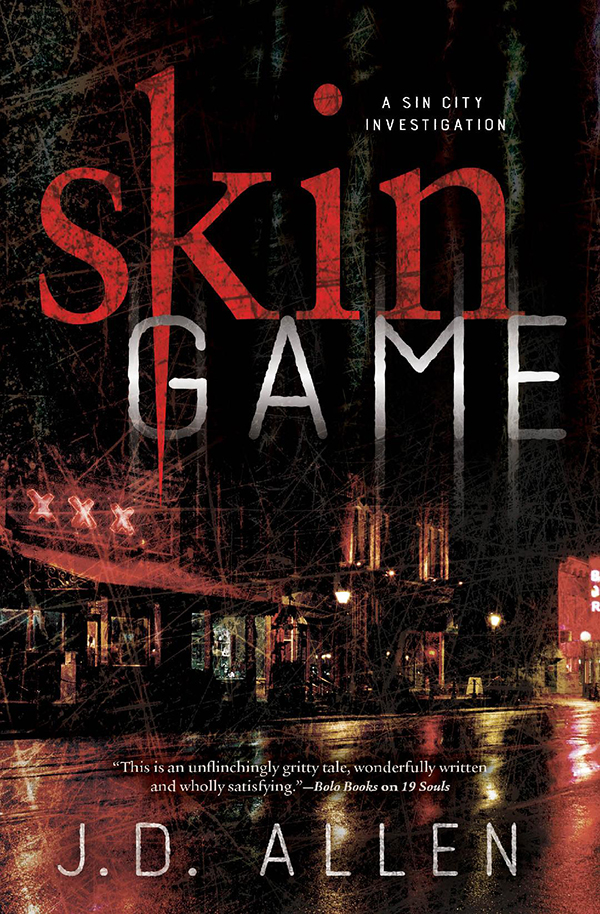 PI Jim Bean should walk out that door and let the Vegas bouncer do his worst. That’s what a smart man would do. But nobody ever accused Jim Bean of being a smart man.

Private investigator Jim Bean has worked hard to create his new identity in Vegas. He doesn’t have a great life, but it’s his. When his ex-fiancée Erica Floyd walks into one of his investigations looking for her missing sister, the tragic past he wanted to leave behind comes flooding back.

Despite serious reservations, Jim agrees to search for Erica’s sister. Clues lead him to a human trafficking ring and one of Vegas’s most influential mobsters. Unless Jim can face the ghosts of his past, the anger of his present, and a new enemy out for his blood, four women will suffer a fate worse than death. 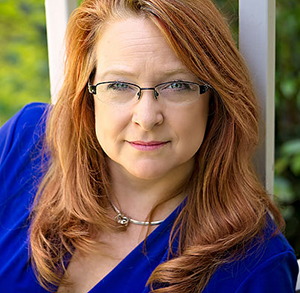 Find out more about J.D. Allen and her books by visiting her website at www.jdallenbooks.com