Hopefully everyone remembers how enthusiastic I was about Kellye Garrett’s debut novel, Hollywood Homicide.  So, when Kellye approached me about hosting the cover reveal for the next title in this series, there was no way I could resist. I was not disappointed – I can’t wait to read more about Dayna Anderson and her gang.

Today, I offer you Hollywood Ending in an exclusive cover reveal. 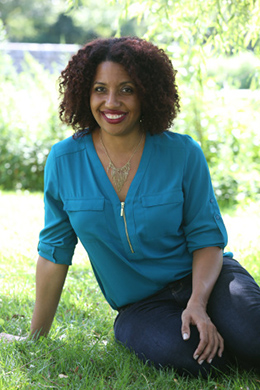 Kellye Garrett spent 8 years working in Hollywood, including a stint writing for the CBS drama Cold Case. People were always surprised to learn what she did for a living—probably because she seemed way too happy to be brainstorming ways to murder people. A former magazine editor, Kellye holds a B.S. in magazine writing from Florida A&M and an MFA in screenwriting from USC’s famed film school. Having moved back to her native New Jersey, she spends her mornings commuting to Manhattan for her job at a leading media company—while still happily brainstorming ways to commit murder. Her first novel, Hollywood Homicide, was released by Midnight Ink in August 2017. It was a Library Journal Debut of the Month and described as a “winning first novel and series launch” in a starred review by Publishers Weekly. 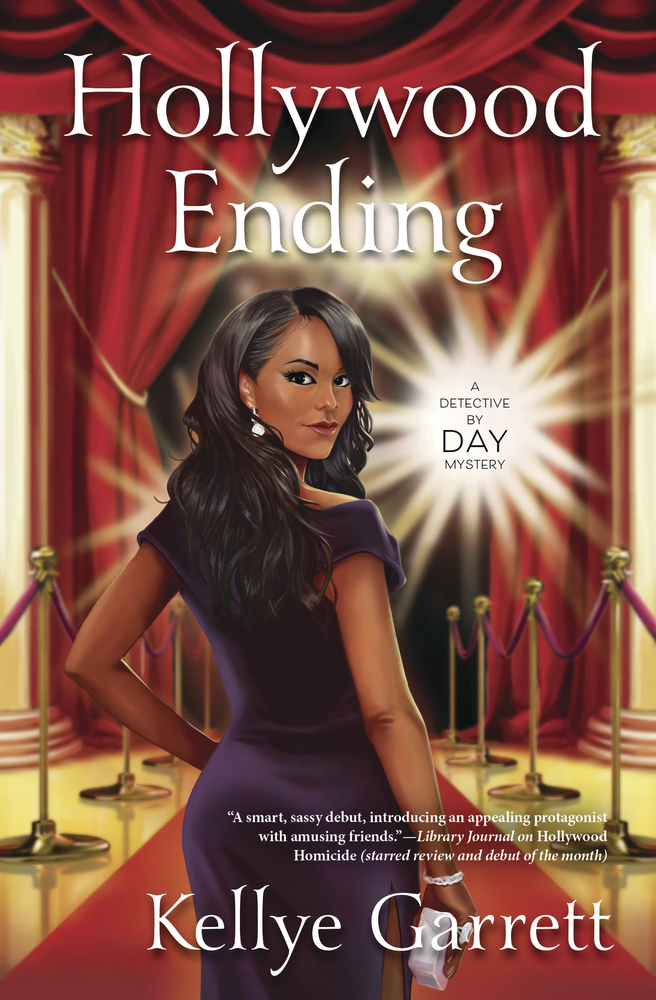