Helen Nelson is a crime fiction author and fan from Canada. She was also the co-chair of the wonderful Toronto Bouchercon in 2017. Because the chairs of each convention attended regularly for the years leading up to their convention, I was able to spend some time chatting with Helen at both previous Bouchercons and at a few Malice Domestics. As a fellow opera fan, she was also helpful in allowing me to check off the Four Seasons Centre for the Performing Arts (in Toronto) from my bucket-list. Thank you again, Helen! Helen is a wealth of knowledge about all things crime fiction – but especially those writers coming out of Canada. Get to know her below – her answers are fascinating – and then spend some time exploring the wonderful crime writing from that region. 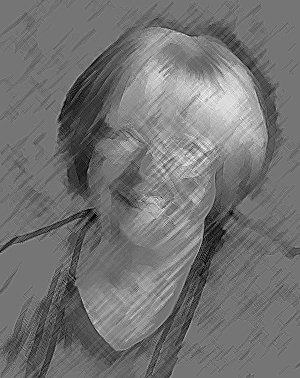 I could name parents or grandparents, and each in their own way are or have been. But I’m going to name the Mom of one of my best friends. Her name was Doris Pritchard and she left us more than 50 years ago. But she left an indelible mark on my life and the lives of pretty much anyone who knew her. She had a wonky heart – and we think she knew she would never live to see anything resembling old age. But though it didn’t work well, her heart was of pure gold and she knew how to live life to it’s fullest. We would visit her in hospital and she’d say “I’m Coming home tomorrow, can we have a party?” And we would. But her mark was so much broader. We were teenagers and we knew we could tell her anything and that even if she disagreed with you she wouldn’t judge you or put you down. She knew how to use her voice, but even more importantly she knew how to listen. And she knew she could learn something from anyone, even those she disagreed with. The world could use more like her.

This is tough too. And I can’t narrow this to a single person, just can’t. So I have to say it’s a spirit – of support and openness and willingness to help and volunteer, the spirit of community. And you see it everywhere – from cons like Bouchercon which are 100% volunteer run to the blogs and on facebook and book signings and readings and …

Well that’s kind of a moving target for me. This week it would be Washington Black in the (much nominated for prizes) novel of the same name by Esi Edugyan. But by next week or next month, it will no doubt be someone else that I will be fascinated by and wishing (hoping) to learn more about.

Well, there’s no one I like that surprises me, so I’m not sure what it would take to surprise others. Though some have expressed disbelief that my Dolly Parton is shelved next to my Luciano Pavarotti in my music collection. There is no type of music that I don’t like – though of course there are individual pieces that I don’t like all that much. I suppose that there might be a few who, after years of hearing me refer to dissonant music as “cat got on the piano stuff”, might be surprised to hear that I really DO like some of it. (I was!)

Looking back at my answers it should probably be “If you can make a short story long, go for it.” But no, it is this: “If you’re going to laugh about your situation six months from now, you might as well start now.” Life is too short to cry over spilt milk – even as it is soaking into your carpet. And now that I think about it, that attitude really does tie back to my answer to your fist question. 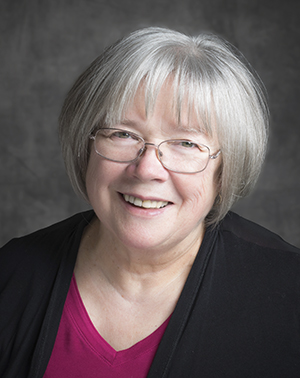